Once you have Fortnite installed and you have made your Fortnite account you can finally begin playing! In order to do this, you will be sent to the main menu where you can select “battle royale” This will allow you to play the main game mode of Fortnite and play against other players and team up with friends, if you have done this correctly your screen should look similar to this: 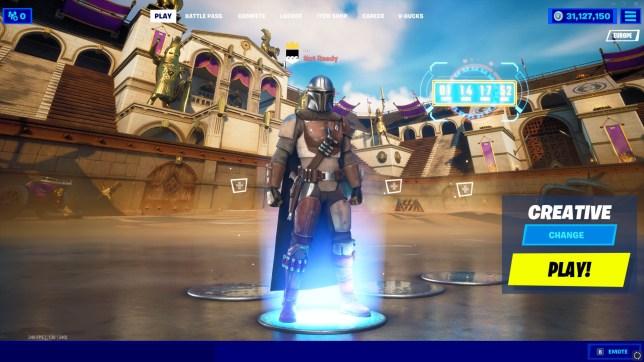 Next, you can select which game mode you want to play using the small menu on the right-hand side which will allow you to change from solos (1v1) Duo’s (2v2) or finally squads (4v4). It should be noted that occasionally there is more options to choose from if they currently have a LTM (Limited Time Mode) available but those will be your core modes. 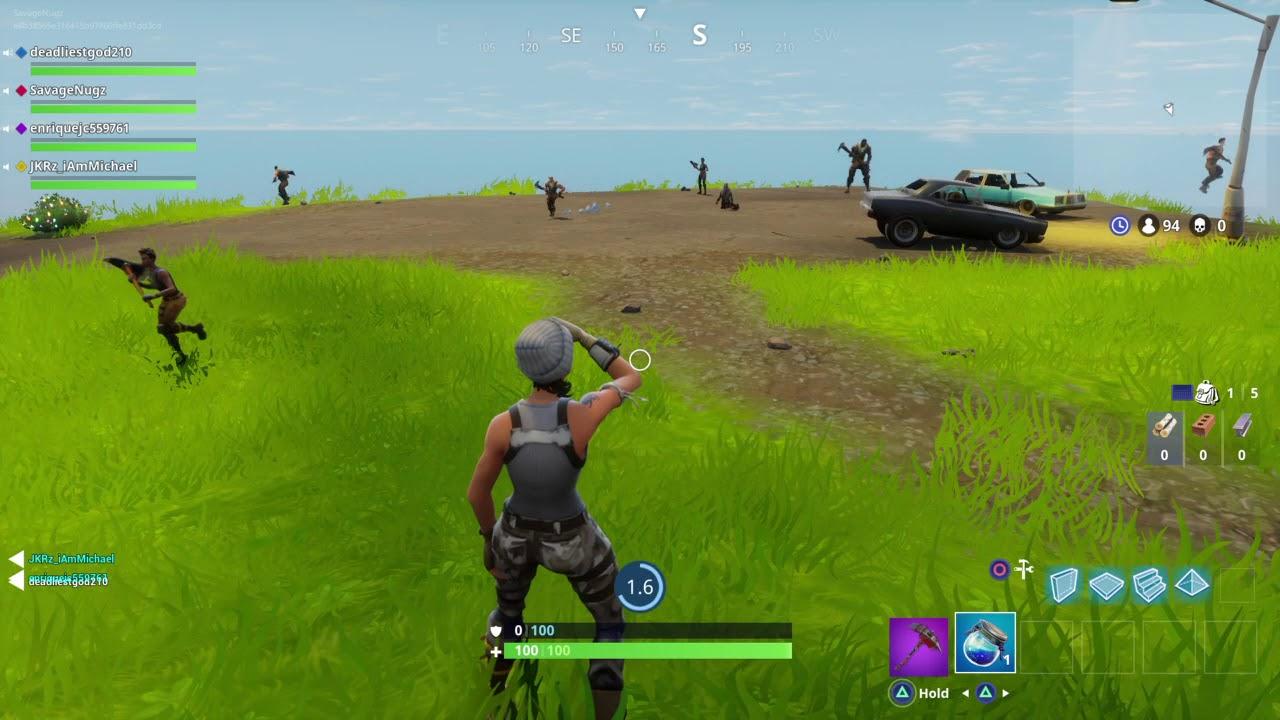 This island is the pre match and allows the players to have some fun while the lobby fills up, so have a run around, explore what is about and build something cool! Eventually, a timer will appear on the screen that tells you when the game is beginning.

After this timer is over, you will be on the battle bus flying over the island and can now jump out and fly down to where you would like to land. We would advise landing somewhere that has a named location, and these locations have the most loot but beware of other players as its now every team for themselves!

Once you have landed you will see a variety of coloured weapons around similar to this: 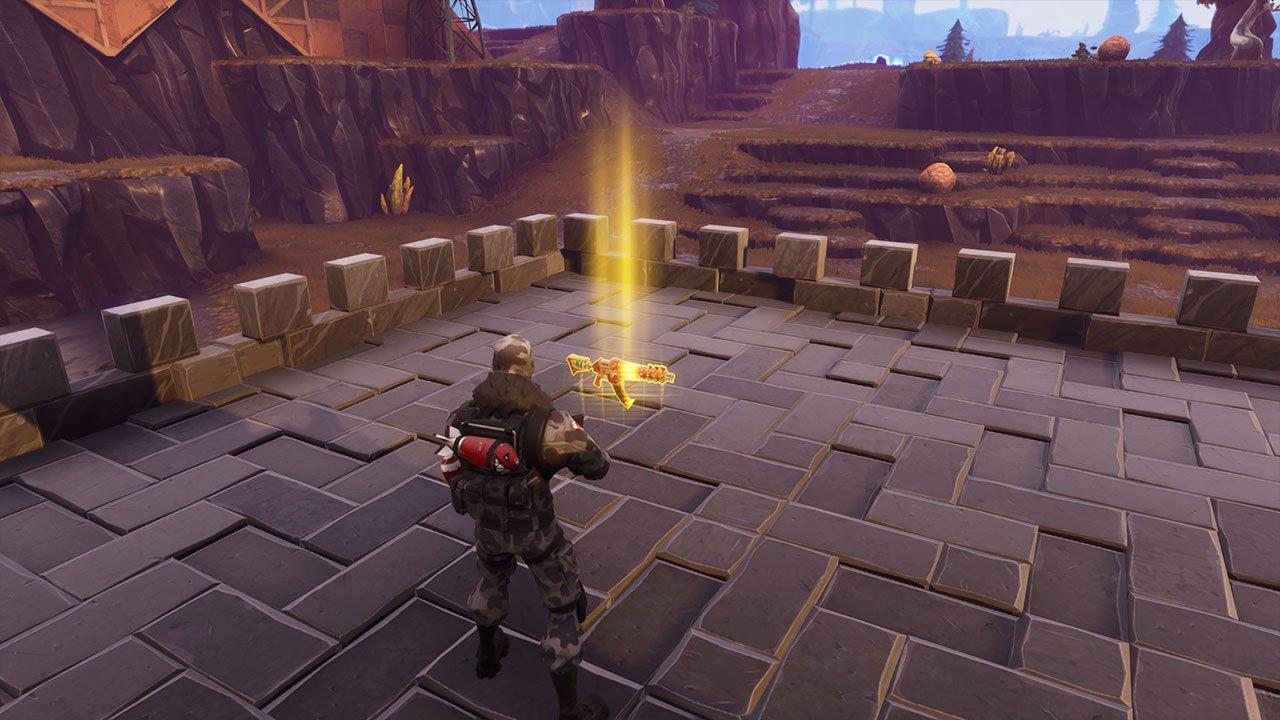 As seen in the picture above, this gold-coloured weapon is the best tier you can get so always make sure to pick them up for the best possible chance of winning.

However, while exploring do not forget to use your pickaxe to harvest materials around the map which you can use to build walls and stairs in order to reach new places or to build defences against enemy fire!

In the top right of the screen, you will see a view of the map to help guide you around, its important to look at your map to see where the circle is as this is what you need to be inside of before the storm comes along which will kill your player if you stay inside it too long. 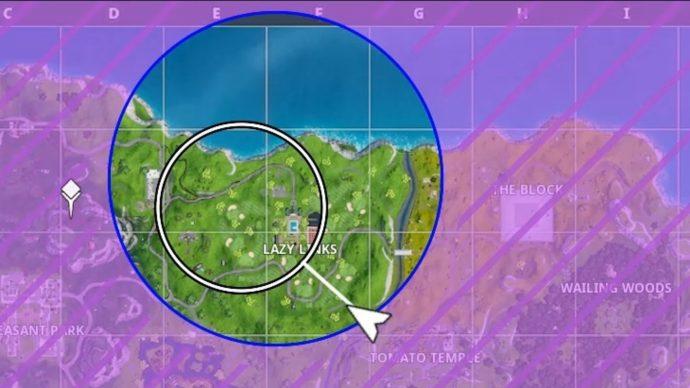 Just below the map there is icons which show you how many players remain and its your aim to be the last player alive!

Finally, we wish you the best of luck in your Fortnite games and hopefully you can be celebrating your first ‘Victory Royale’ soon!

I hope you found this beginners guide for Fortnite players useful. 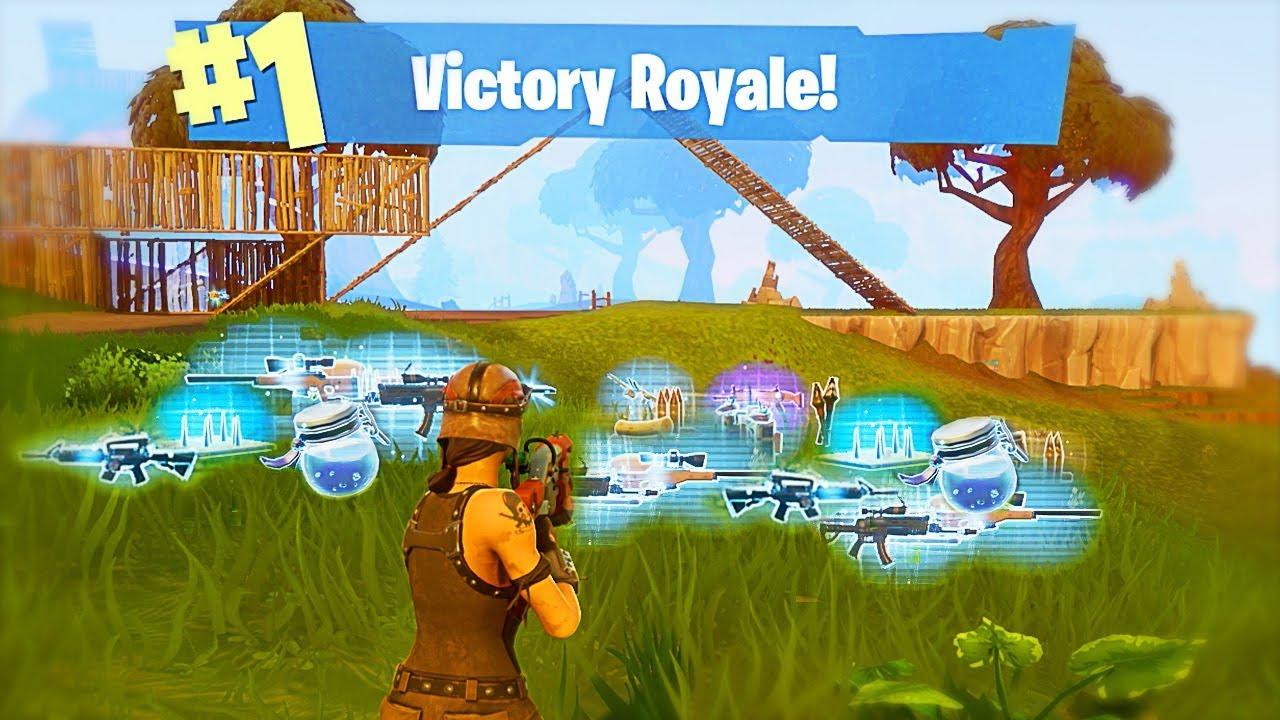